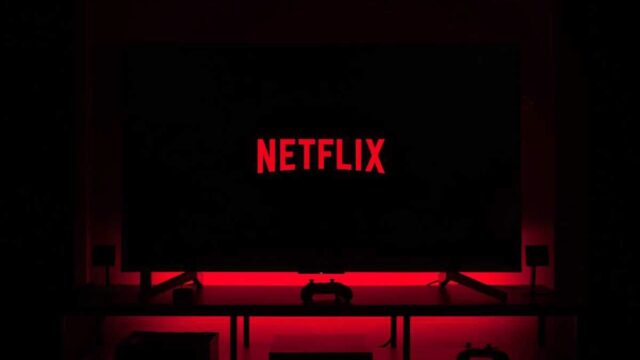 Put your AirPods Pro away: Netflix will not be adding support for Spatial Audio, despite previous rumours of a major audio upgrade.

In a statement to MacRumors, a Netflix spokesperson said that “it’s not currently testing spatial audio support, and has no plans to make public at this point in time”.

Instead, a Netflix spokesperson said the company has been testing “multi-channel support for built-in speakers,” which is good news for home theatre fans.

After a report from iPhoneSoft claimed that the feature had been in testing since December 2020, the statement puts rumours of Spatial Audio support coming to Netflix to rest (at least for now).

According to the report, a small number of titles will support the immersive audio format at first, and it won’t be available for a long time, according to an anonymous Netflix developer.

Apple’s Spatial Audio, which is designed for the AirPods Pro true wireless earbuds and AirPods Max over-ear headphones, is the company’s answer to Dolby Atmos for Headphones.

It takes 5.1, 7.1, and Dolby Atmos content and uses directional audio filters to place sound in a 3D sphere, giving the impression that the sound from your movies and TV shows is coming at you from all directions.

That means that when you watch movies on your iPhone or iPad, the sound will always be placed correctly based on the action on the screen – even if you shift your device or turn your head, the sound will still sound like it’s coming from the screen.

While Netflix already supports Dolby Atmos, which is far more accessible than Apple’s iOS device-restricted Spatial Audio technology, it would have made sense for the streaming platform to add more surround sound options, especially now that Apple AirPods Max has given viewers another way to enjoy the technology.