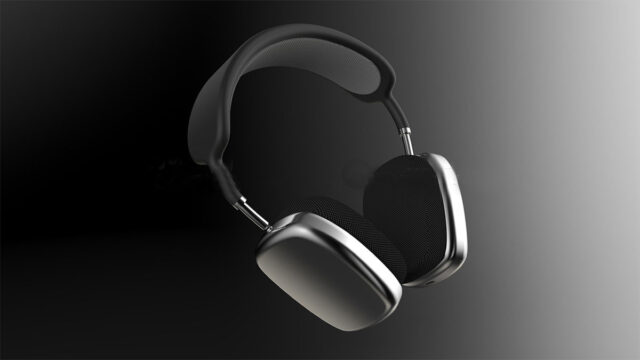 According to rumors Apple Airpods Studio to Be released today

An Apple AirPods Studio release date could be mere hours away if the latest rumours are to be believed – and while we’re hesitant to get our hopes up again, we can’t help but cross our fingers for a Christmas miracle.

Based on an internal memo obtained by MacRumors “from a reliable source”, it seems that Apple is planning one more hardware launch before the year is out, and unsurprisingly, rumors of the first Apple over-ear headphones are flying.

In the memo Apple told service providers that it has “AppleCare-related changes planned for Tuesday, December 8 at approximately 5:30 a.m. Pacific Time.”

According to MacRumors, “Apple has advised technicians to prepare for new product SKUs, fresh/updated product descriptions, and brand-new/updated product pricing”, which suggests new Apple hardware could be hitting the shelves.

The Apple AirPods Studio are said to be the first Apple over-ear headphones – and they’ve been the subject of rumor for quite some time now.

AirPods Studio rumors have been mounting over the past year, following leaked renders showing off the earphones and a Bloomberg report claiming that the AirPods Studio were set to launch in October – though they never materialized at the iPhone 12 launch on October 13 or the One More Thing event on November 10.

That wasn’t entirely unexpected, as we’ve heard that production on the AirPods Studio has reportedly run into issues, according to prolific Apple leaker Jon Prosser.

For that reason, we’re trying not to get our hopes up too much – but you can be sure that we’ll be keeping our eyes peeled for an Apple announcement throughout the day.